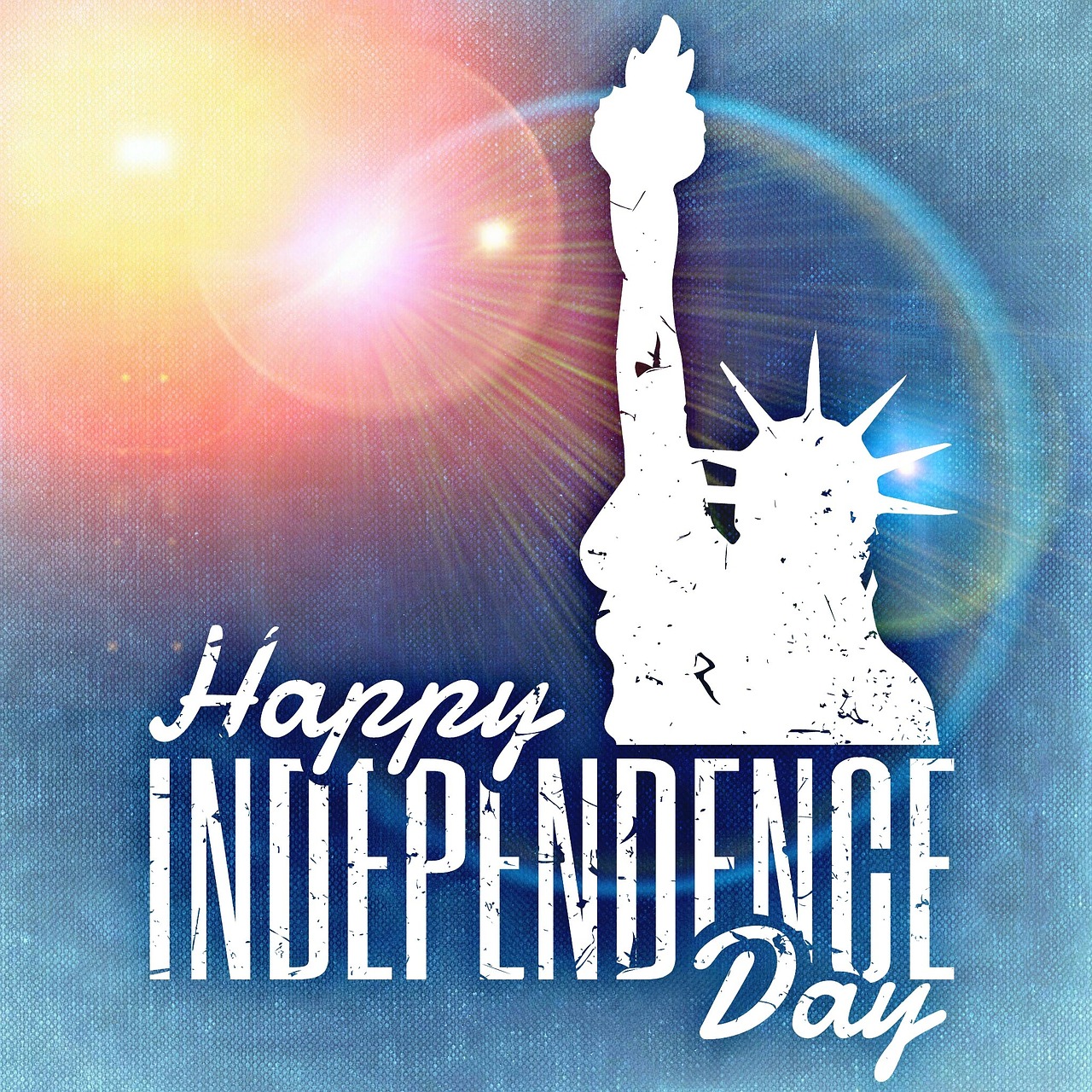 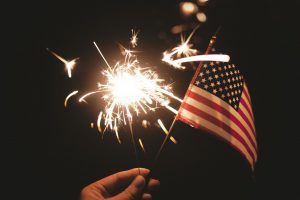 Quotes from our Earliest Patriots:

“The tree of Liberty must be refreshed from time to time with the blood of patriots and tyrants.” —Thomas Jefferson

This quote by Dr. Joseph Warren could be said of today’s culture as well: “The man who meanly will submit to wear a shackle, contemns the noblest gift of heaven, and impiously affronts the God that made him free. … Ease and prosperity (though pleasing for a day) have often sunk a people into effeminacy and sloth. … Our country is in danger, but not to be despaired of. Our enemies are numerous and powerful; but we have many friends, determining to be free, and heaven and earth will aid the resolution. On you depend the fortunes of America. You are to decide the important question, on which rest the happiness and liberty of millions yet unborn. Act worthy of yourselves.”

“In the supposed state of nature, all men are equally bound by the laws of nature, or to speak more properly, the laws of the Creator.” —Samuel Adams

On July 3rd [1776], John Adams wrote his wife Abigail: “Yesterday, the greatest question was decided, which ever was debated in America, and a greater, perhaps, never was or will be decided among men. … You will see in a few days a Declaration setting forth the causes which have impelled us to this mighty revolution, and the reasons which will justify it in the sight of God and man.”

“The fate of unborn millions will now depend, under God, on the courage and conduct of this army. … We have therefore to resolve to conquer or die: Our own Country’s Honor, all call upon us for a vigorous and manly exertion, and if we now shamefully fail, we shall become infamous to the whole world.” —George Washington

Adams continued: “The Second Day of July 1776, will be the most memorable Epocha, in the History of America. I am apt to believe that it will be celebrated, by succeeding Generations, as the great anniversary Festival. It ought to be commemorated, as the Day of Deliverance by solemn Acts of Devotion to God Almighty. It ought to be solemnized with Pomp and Parade, with Shews, Games, Sports, Guns, Bells, Bonfires and Illuminations from one End of this Continent to the other from this Time forward forever more. You will think me transported with Enthusiasm but I am not. I am well aware of the Toil and Blood and Treasure, that it will cost Us to maintain this Declaration, and support and defend these States. Yet through all the Gloom I can see the Rays of ravishing Light and Glory.”

So, let’s celebrate our independence, which God has so graciously bestowed on our beloved country! Whether it be July 2nd as Adams supposed or July 4th that we celebrate today, rejoice in the freedom, which you have and stand firm to defend it!

Benefits of Prayer
Skip to content Scroll to top