“You see, my mother (before I was even a thought) had a lesbian relationship with another woman and they went to Vermont to get a civil union because same-sex marriage had not yet been legalized in Virginia. I was born in Virginia in 2002, and my mom, Lisa, is my birth mother. Janet Jenkins was ‘my other mother.’

“Something marvelous happened to my mom – she was gloriously saved and became a committed Christian, leaving the homosexual lifestyle, dissolving the civil union, and that’s when all the trouble began. 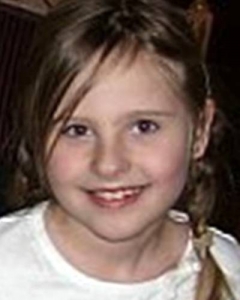 “Visitation was set up and began erratically and haphazardly – missed visits, miscommunications. Finally, there were unsupervised visitations. As a 7-year old, I started wetting the bed, having nightmares and wanting to commit suicide; I was under terrible emotional distress, which the courts totally ignored.

“My mom stopped the visitation. The judge in Vermont was not happy, and he was going to give me to Janet as a result of my mom’s disregard for the court orders. 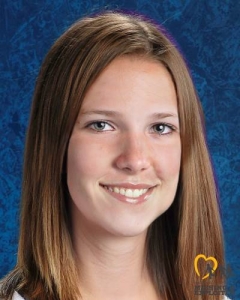 Easter vs. the World

April 2, 2020 Letter from Philip
Skip to content Scroll to top