Why does Philip Zodhiates’ case matter to me?

We are in a battle for Christianity in America!

What we have already lost

We’ve changed so much in the past 13 years- not all of it good. The video below shows much of that change

HOW CAN YOU CAN FIGHT BACK:

Contact your elected officials about issues that matter to you. 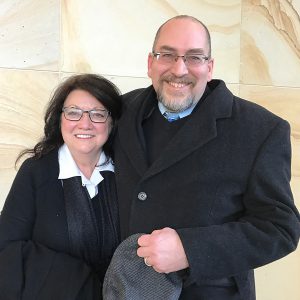 You could use brightly colored card stock.